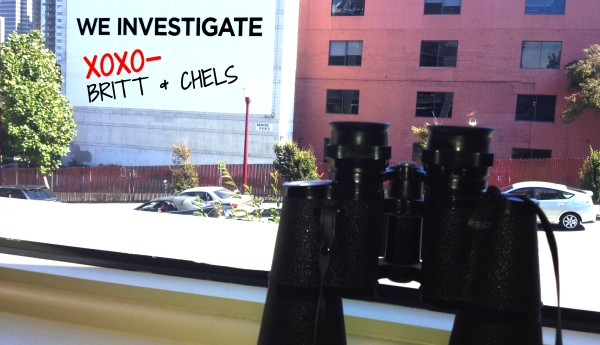 We teased this segment a little while back and think it is ready for it’s official debut. A memory card was found in the garage at our work and we decided to get to the bottom of it! Sounds simple enough but we couldn’t have been more wrong because we didn’t have a camera or any of the simple resources that could help us decode this mysterious chip. We enlisted the help of our personal engineer who prefers to remain anonymous-until you watch the video because our editing skills are not advanced enough to blur his face. Plus, we suspected he knew a little more about this memory card than he was letting on and he had a memory card reader which would take him like 30 seconds to do… without us bugging him.

Take a look below as We Investigate!

Anti-Climactic? Yup. We never did find out what was on that memory card because someone alerted the Feds. Moments after that video was shot, our office was completely raided. We think it had something to do with Area 51.

What are your thoughts, what do you think the aliens were trying to tell us?!