Well the most wonderful time of the musical year came and went this past weekend.  It was awesome to have three jammed pack nights of top billboard artist musical performances.  The first night (Not So Silent Night Pre-Show) was on Thursday night at the Mezzanine in downtown San Francisco.  Walk the Moon, Atlas Genius, and Foster the People were the bands to kick off the three nights of musical bliss.  Here are some photos and you can see more on Live105.com.  Were any of you there? 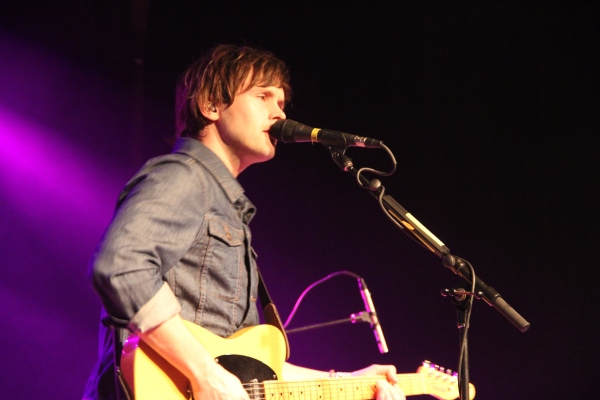 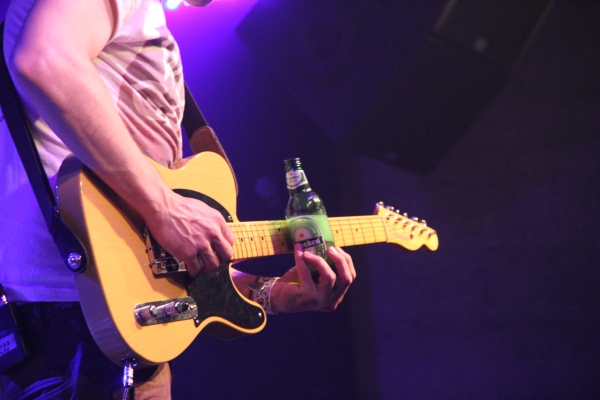 (Second up: Walk to Moon.  This band absolutely killed it.  Their set was flawless and seemed to get better from the last time I saw them)

(The crowd was jam packed and loving every minute)

Mark Foster from Foster the People continued on into the late night with a dj set.  I went home to catch some sleep before another big two days of shows.  This was an awesome opener to two more awesome days of shows.  Sometimes our work does not suck.  Did any of you make it to Not So Silent Night this weekend??

4 thoughts on “Not So Silent Night Pre-Party”