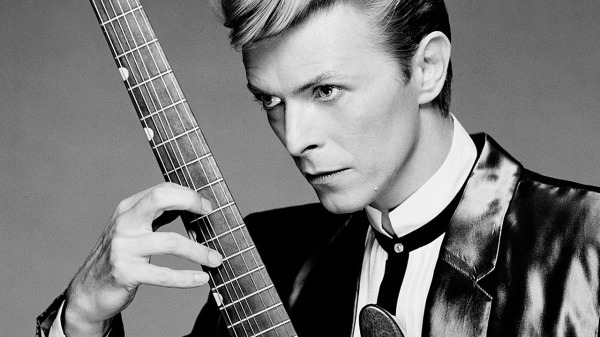 By now you have most certainly heard the news that the music world has suffered a great loss. David Bowie was a movement; a man unafraid to be himself and reject the norm. Artists like him are a rarity and I am afraid that we may never experience an icon like him ever again. He had the ability to evolve and reach multiple generations, he always remained fresh and original.

I wasn’t raised on Bowie’s music, although I had heard Changes, Heroes, Fame, Suffragette City and all of the hits when I was younger. I was taken by the alternative music scene in the early/mid 90’s, that was (and honestly still is) my jam. The video above was my first taste of really falling love with a Bowie song- it’s one of my favorite covers ever, performed by Nirvana in 1993. 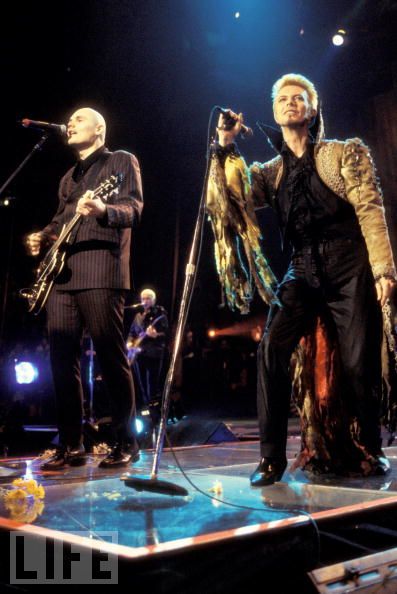 In 1997 Bowie performed with Billy Corgan (and countless others) to celebrate his 50th birthday. I think this was the moment that I understood how cool he was- this man in the high collared coat performing alongside my idol. To me, at this time, he was clearly an influence to the people who influenced me and that made him special in my eyes.

1999. New Years Eve- the night the world was supposed to end when the year turned to 2000. A few of my friends and I decided to stay at home and watch Labyrinth featuring a 1980’s David Bowie. The clock was nearing 11P so we decided to pause the movie and walk downtown to our city’s New Years event and potentially catch a glimpse of Huey Lewis performing. He was playing in a large tent to a crowd of people who purchased 190 dollar tickets; that certainly wasn’t us because we were 16 years old and couldn’t wrap our heads around spending that kind of money on anything. Anyway, we caught a couple of glimpses of the band and noticed the clock was nearing midnight. At that time there was so much absurdity around what would happen at twelve (would computers spontaneously combust or worse, grow legs and take over the town?!) that we decided to head back to the house, you know, just in case. We huddled on the couch under a blanket, fired up the movie, and waited for the world to stop. But it didn’t and we celebrated with the Goblin King because that was the kind of 16 year olds we were- entranced by a natural performer on our tiny TV screen. 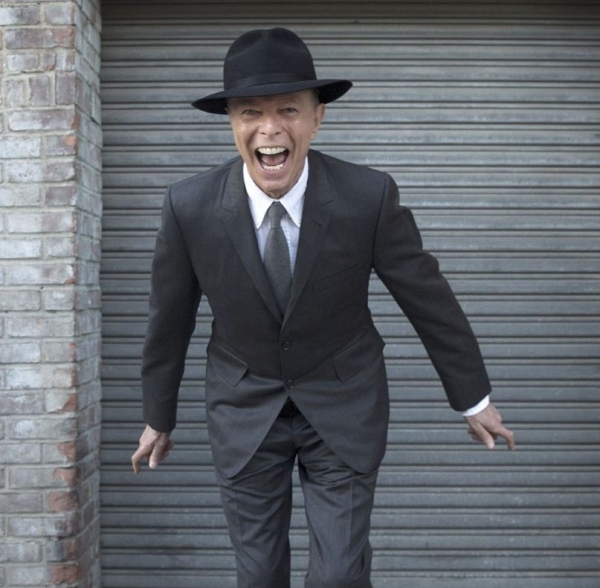 I’m not sure how to end this random note on a man who took chances and changed lives. I guess no one ever really dies, as long as the memories (and the music) live on.