We’re so excited for Fall, we had to reblog a favorite!

I think by now you have figured out that Autumn is our favorite season, not just because kids are back in school and have stopped razor scootering around us like we are in a game of Frogger but because we just F@#*ing love pumpkins.

(About two years ago I found out that Brittany liked cats so I decided to show her a picture of my friend’s cat, Phoenix, who was dressed up like a pumpkin. She proceeded to laugh and cry at the same time for the next 15 minutes. I don’t see what is so funny though)

(September through November means a significant weight gain for me because I dabble in the daily Pumpkin Spice Latte market. They are available at every coffee shop so it is kind of impossible to avoid. I tried taking different routes to work but I just ended up lost, late, and sitting in a pile of leaves sipping on a Pumpkin Spice Latte from a coffee shop I just discovered on my new route to work) 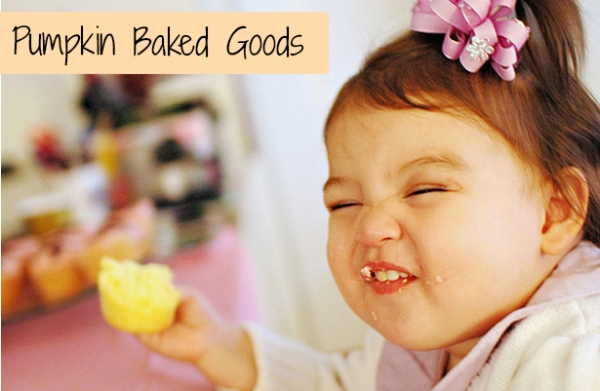 (I can’t stress enough how important it is to eat at least one thing Pumpkin related each week in Fall. Not sure if you have done this yet but make some of our Pumpkin Muffins this weekend and fill that quota)

(I love this band and I love Billy Corgan. It’s not like I am obsessed, have a restraining order, and a tattoo of their logo on my butt…yet. Anyway they are on tour now and just released an amazing album called Oceania which is totally my new jam)

(Blue Moon makes a good Pumpkin Ale that is completely seasonal. Drink with caution, you don’t want to end up as a pumpkin who has had one too many- it’s just not a good look)