I was late on the Breaking Bad train so yes, maybe I’m a Breaking Bad bandwagon watcher but it didn’t stop my obsession for such an amazingly written show.  The plot never stopped my mind questioning and wondering, trying to dissect these characters that you want so badly to figure out.  Let’s be honest though, it would be terrible if we could relate to drug dealers, right?  Anyway, my brother, his wife, and their baby live in Albuquerque right now so when my mom and I went to visit, OF COURSE I wanted to see these monumental places that were staple set locations for this incredible series. 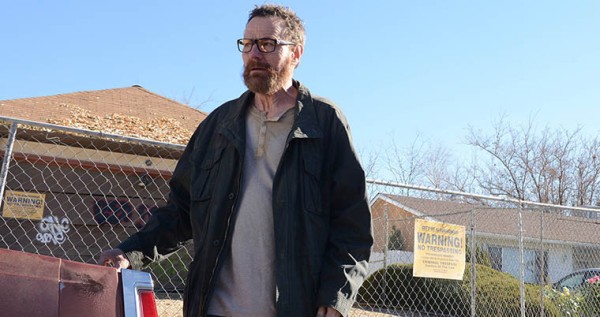 (Remember how Walt and Skylar’s house was destroyed at the end of the series?  Well you can tell from my photo below, it was all just an act of course.) 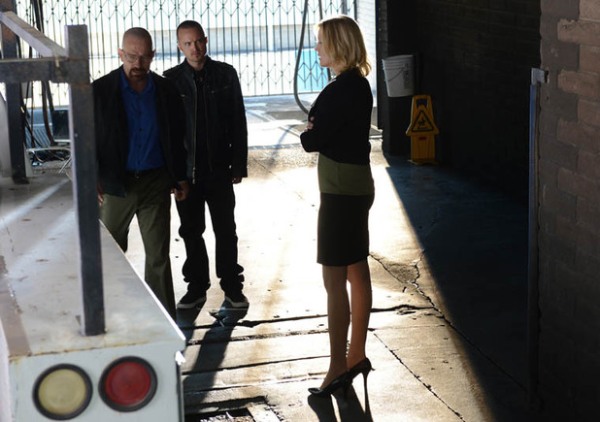 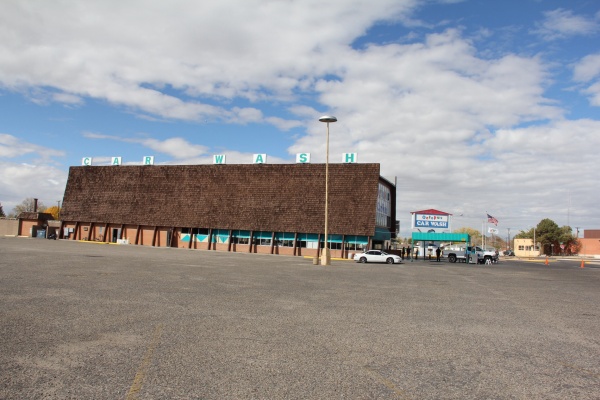 (Inside the carwash is a homage to the Breaking Bad cast) 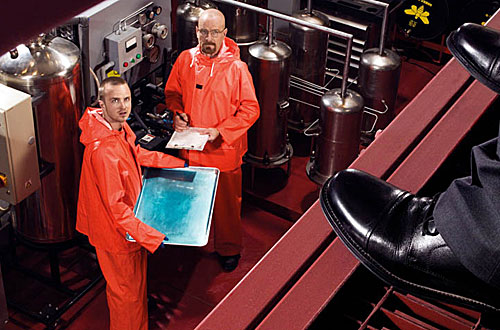 (Remember this stuff?  Their bread and butter and life destroyer?) 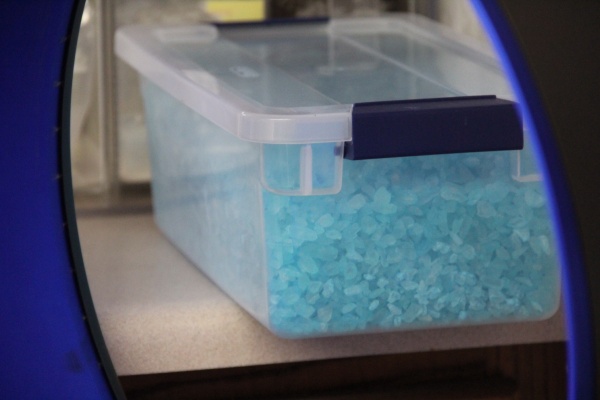 (You can buy some in the sugar candy form from the Candy Lady in downtown Albuquerque!  I snuck this photo of their back room and I loved that they keep the candy in bulk tubs like Walt and Jesse keep the drugs in the show.)

It’s a small place but I found that the candy lady had the best Breaking Bad gifts.  They had t-shirts, the blue “meth,” and lots of other Breaking Bad things!

(Sigh, Hank and Marie’s house…. So many thoughts about Hank but I won’t ruin it for any other late Breaking Bad viewers)

It was totally worth spending half a day driving around and seeing such important places from Breaking Bad.  I wish I would have seen it all while the show was filming.  If you haven’t gotten into it and like action movies, you would probably enjoy following this story line.  Not because seeing terrible things happen is fun but because you see the transformation of a good person turning bad.  Breaking Bad if you will. 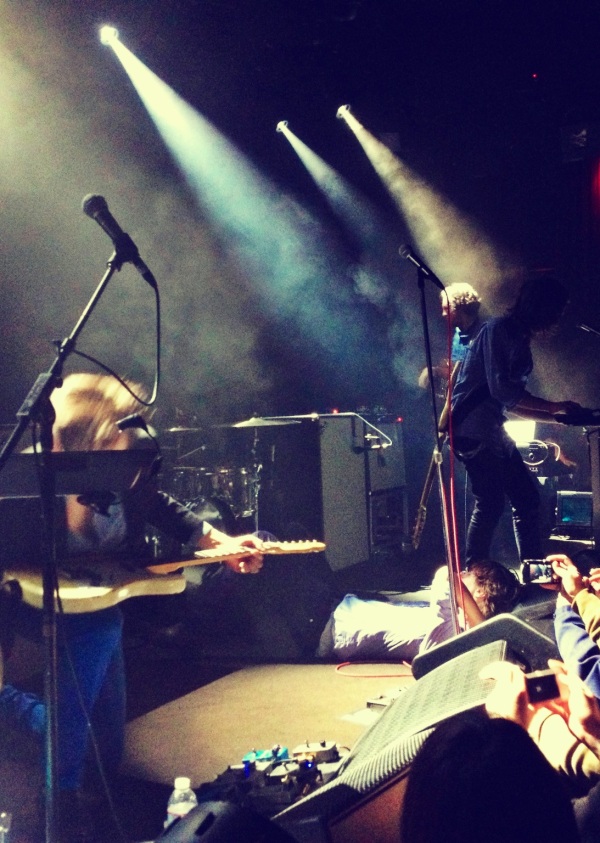 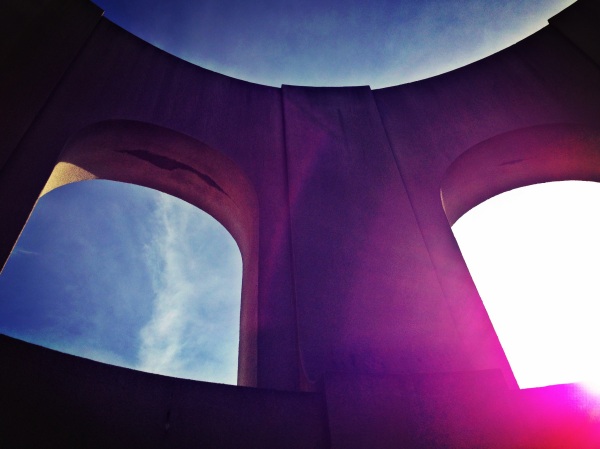 On my last solo lunch before Chelsea returned, I decided I’d hike up the hill to the magnificent Coit Tower – YOLO!  We often hike up there on our lunches because the views are ridiculously beautiful and it’s fun to check out all the amazing homes that are nestled in the hillside along the crooked walking paths.  We’ve been up to Coit Tower many times but had never gone inside the tower and up to the top.  It was a beautiful day when I walked up there, so I thought what the hell.  I’m going to buy the ticket and take the janky, old elevator to the top to see what’s up there.  You have to pay to go and we always thought, what’s the point?  We know of so many great free look outs.  But now I know the point.  And I recommend it to everyone, tourist or not. 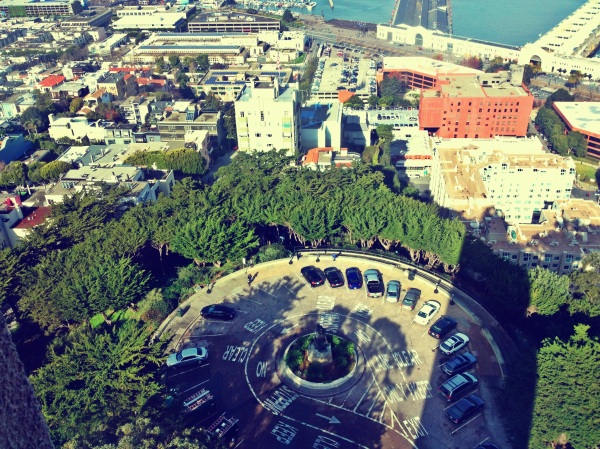 (I love arch-ways and looking out over the city) 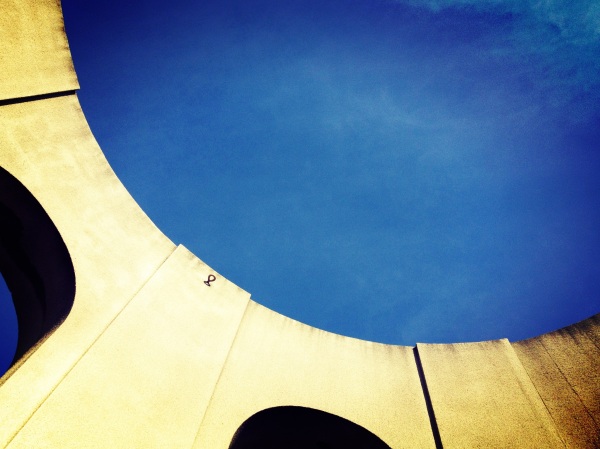 (It’s completely open at the top.  Best sunroof ever) 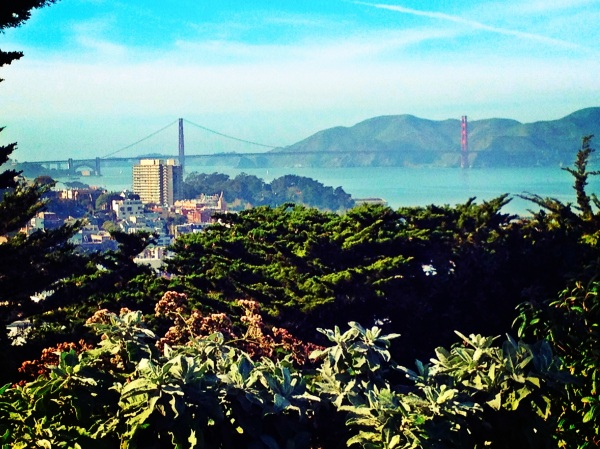 (And on the other side of the base of Coit Tower is a magnificent view of downtown, the Bay Bridge, and some fabulous rooftop hang outs)

You know this city is incredible.  The more I explore and act like I’m visiting, the more treasures I tend to find.

I will have to say though, I’ve missed my Frover and I’m so happy she’s back.  We are already working on our next blideo and somehow we’ve suckered some key players into the mix.  I.F.F people!  Enjoy your weekend.

New Orleans is filled with unique art, music, and signs! Some are handcrafted and some are just plain funny! It’s weird though, as I was shooting photos I got an eerie sense that I was being followed. I couldn’t quite pinpoint what was happening at the time but as I look back through my pictures- I think Ryan Gosling may have been hot on my trail. He has been trying to call me ever since this post but it couldn’t be him, could it? 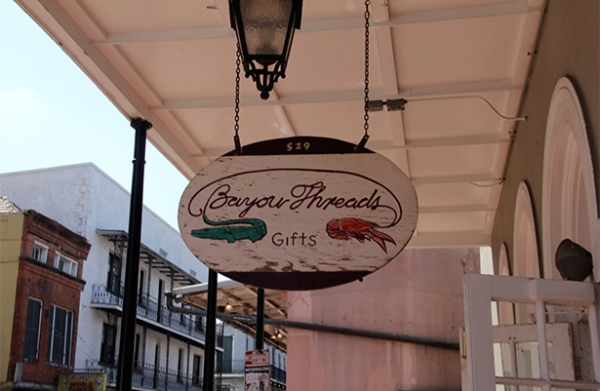 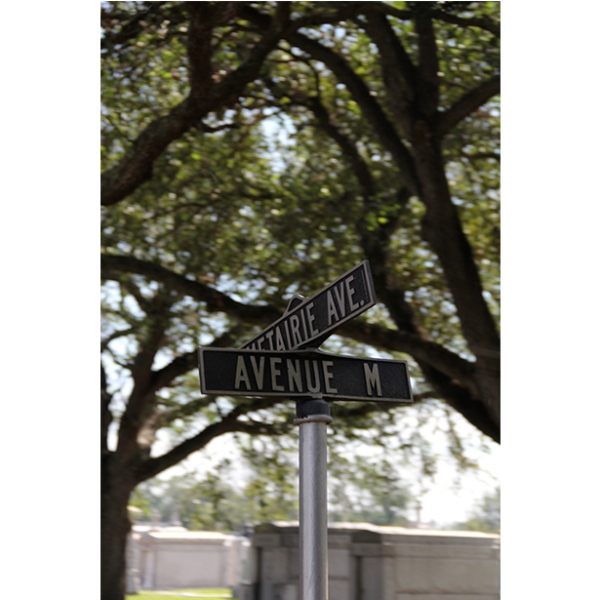 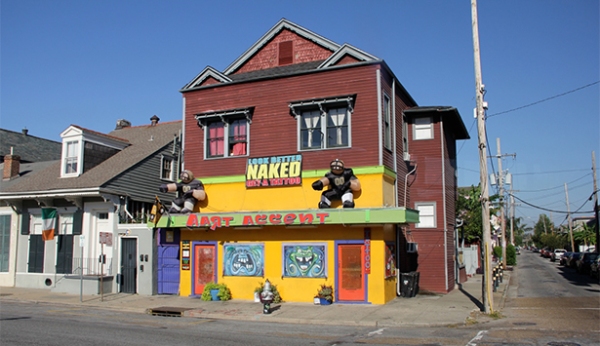 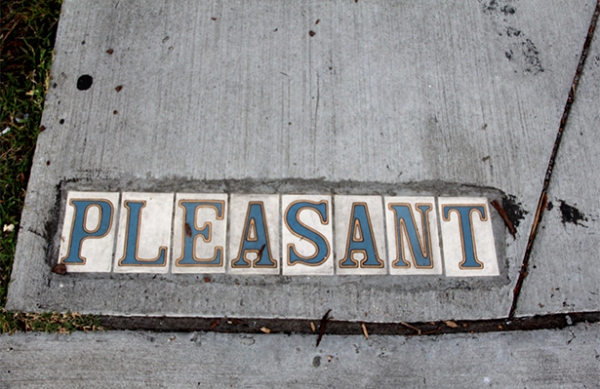 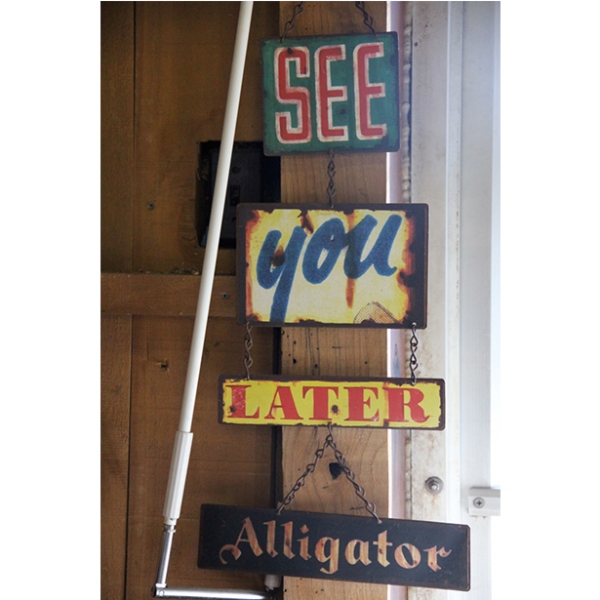 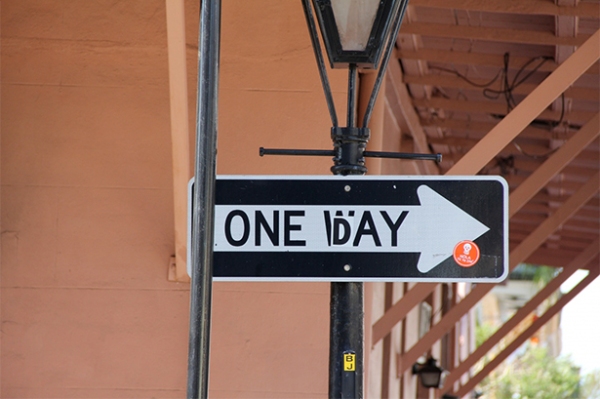 (Are my easy deceiving me?! God, he’s a handsome devil) 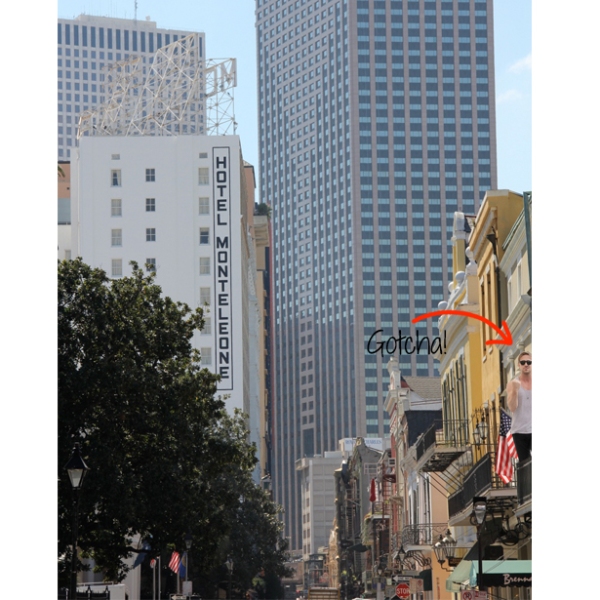 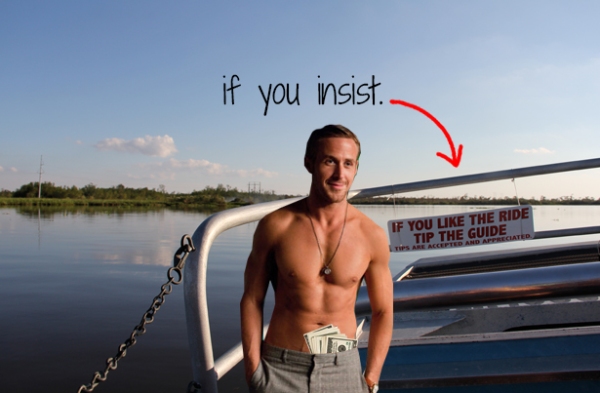